​Laura McCafferty’s practice is interdisciplinary combining large-scale textiles in brightly-coloured, boldly-patterned cotton, with steel construction, drawing and performance. Sitting on the edge of narrative, she wants her work to subtly mess with our expectations.

Often employing highly repetitive processes, for McCafferty the act of making itself assumes great importance. Whilst freely admitting the absurdity of her tasks she remains unashamed by the sheer joy invested in her labour: pleasure in repetition and triumph over adversity.

Starting with the observation of an object - a lemon-yellow and white-striped shopping bag, for example – or an obsession with a pale lilac, she allows the original impetus to seed and take root, and then to evolve and permutate into something equivalent but different and new. Cutting and sticking, chopping and piecing together, one thing leading to another, she describes her making process as both purposeful and futile.

Originally from Derry/L'Derry, Northern Ireland, Laura moved to Nottingham in 2000 to study for a Decorative Arts degree at Nottingham Trent University. She graduated in 2003 and established a studio-based practice making textile artworks using appliqué, screen-print and hand embroidery. She exhibited nationally and internationally gaining widespread recognition and her works were purchased for public and private collections.

In 2012, Laura relocated her practice and embarked on a four year part-time MFA course in Fine Art at Goldsmiths University, London. She graduated with a distinction in 2016. Laura has been an Associate Lecturer at NTU, teaching Fine Art, Design, Culture and Context, and Decorative Arts. Recently relocating home to Ireland to take up the position of Public Programmes Curator at CCA Derry-Londonderry. 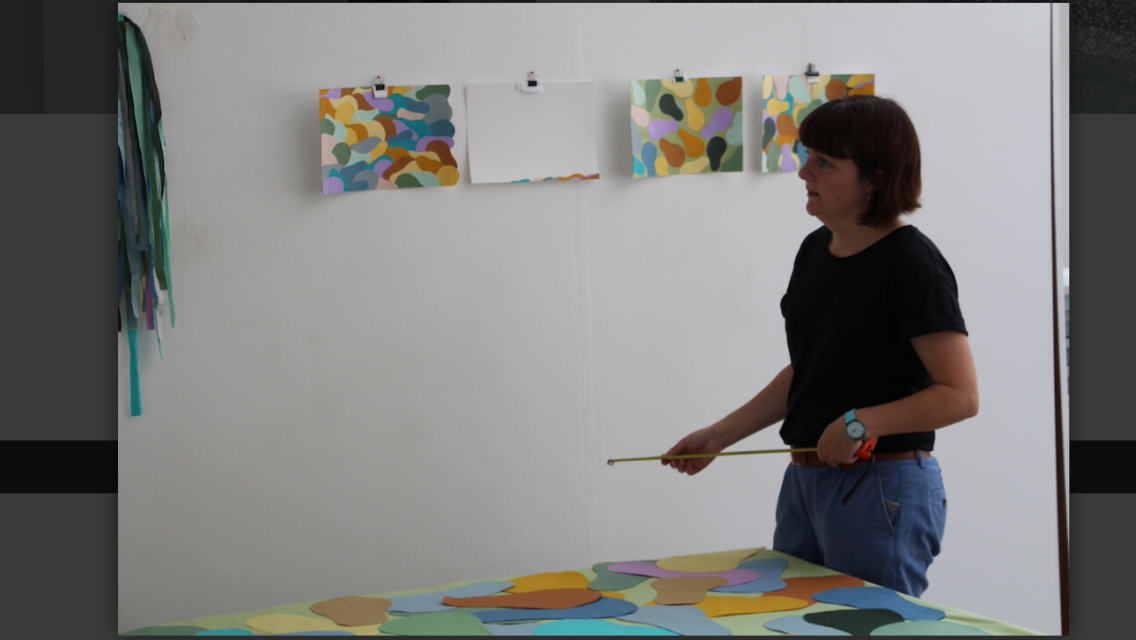 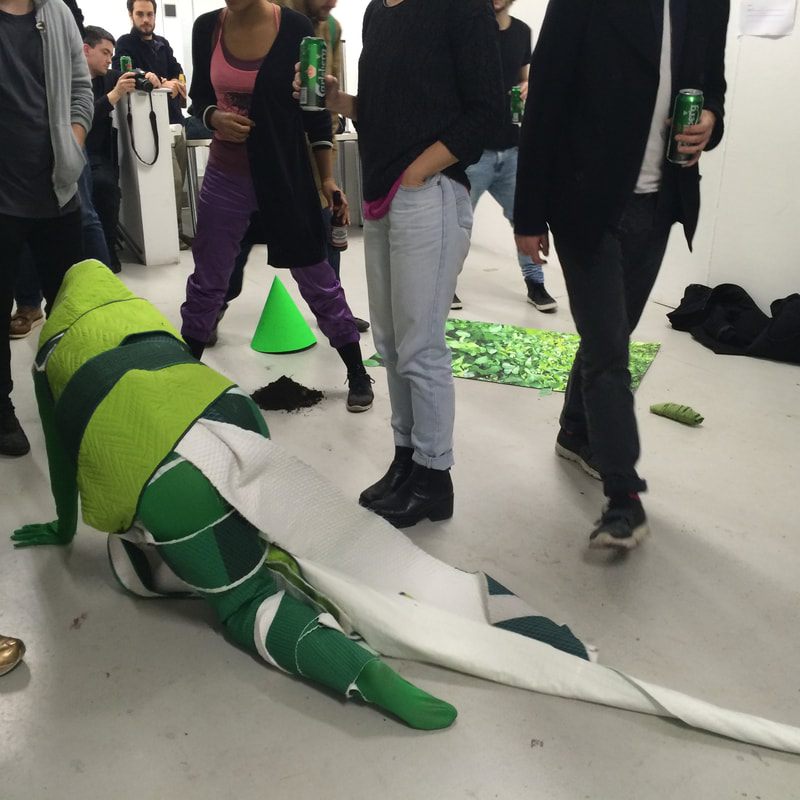 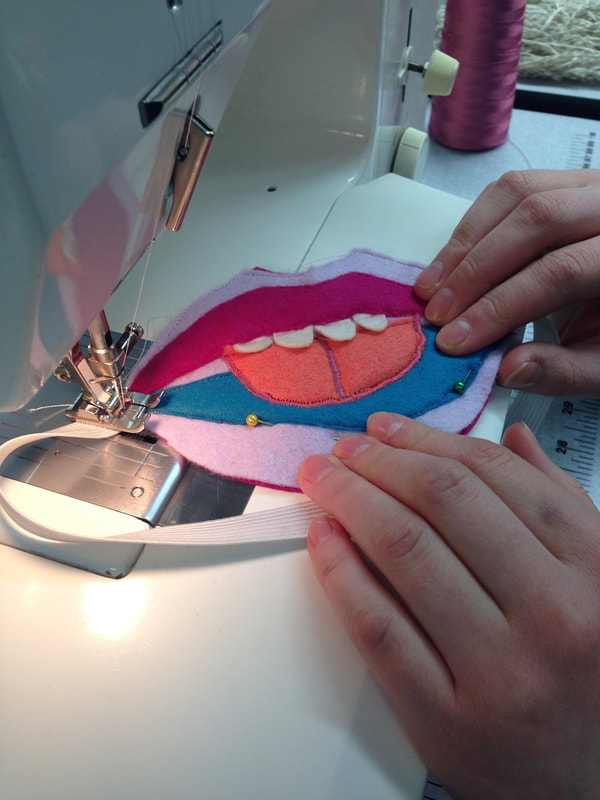